Watch the Final presentation round recording 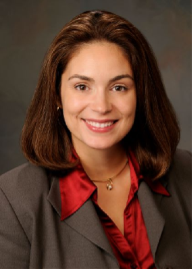 Danielle, CEO and co-founder of a software startup, Performulus, Inc. brings 25 years of business leadership/turnaround experience in a variety of fields including software, banking, transportation, oil, media, and non-profit sectors.  Prior to co-founding Performulus, she served as EVP, Regional Executive in Washington State for Umpqua Bank from 2009 to 2016. Throughout her tenure, she oversaw the expansion of Umpqua’s commercial presence in the Pacific Northwest and Western Washington region.  Danielle was recognized in 2011 as one of PSBJ’s Top 40 under 40 Business Executives and is a frequent and sought-after speaker on corporate culture and its impact to exponential value creation and success.

A native Washingtonian, Griebel earned her Bachelor of Arts in international business & minor in French studies from Seattle University.  Passionate about volunteerism, she has served as a director on many non-profit boards across Washington and Alaska, served from 2011-2014 as a mentor for SU Albers School of Business MBA program, volunteered as a wish grantor for Make a Wish Foundation, and volunteered internationally with Mother Teresa. She currently resides in Kirkland, WA, with her husband, Rob Griebel. 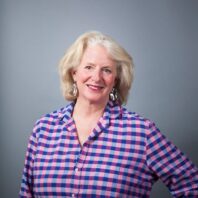 Diane is a Managing Director at Voyager Capital and invests in early-stage enterprise software companies in the Pacific Northwest. She is a board director at Act-On, Imperative, Stackery, Syndio and a board observer at Chirpify, Lytics, and SheerID. Diane is passionate about supporting entrepreneurs in highly disruptive markets such as Future of Work, Cloud, and Enterprise SaaS and is committed to raising the profile and mentoring women leaders. Diane has over 35 years of experience in the technology industry in both operational roles leading marketing, strategy, and business development, and as a venture investor since 2007,

In addition, Diane is on the boards of TiE Oregon, University of Oregon Seed Fund Advisory Board, the Oregon State University Advantage Accelerator, and Providence Women’s and Children’s Health. She graduated with a Bachelor’s degree from Vanderbilt University in Biomedical Engineering and received an Executive MBA from INSEAD in Fontainebleau, France. Diane lives in Portland, Oregon. 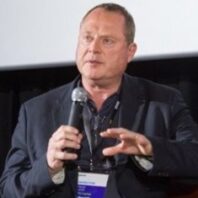 Dan is a 1984 graduate in business at WSU.  He went on to a career as a VC fund manager and venture capitalist in Central and Eastern Europe for 28 years. He has considerable experience in early-stage technology investing, exits, business development, M&A, and Entrepreneurship and advisory board. Proven institutional investment professional with a long successful VC track record. MBA from the University of California, Berkeley – Haas School of Business. 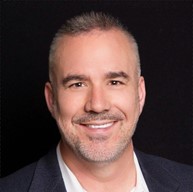 Matt Mosman joined Pelion as a General Partner in 2021. Prior to joining Pelion, Matt was the founder of College Heights Partners, a mergers and acquisitions consulting firm.

Matt served for several years as Senior Vice President of Corporate Development at Oracle Corporation, where he was responsible for all of the company’s mergers and acquisitions, joint ventures, spin-offs, technology licensing, and for the Oracle Venture Fund, a $500 million investment fund.

Matt has been CEO of four venture-backed startups, including Pelion portfolio company Unifi Software (sold to Dell). He is a frequent lecturer on topics relating to corporate strategy at colleges and universities, and he served on the board of a research laboratory at Cambridge University in the UK. Matt has been featured on CNN/FN, Bloomberg TV, and on CNBC, as well as in the Wall Street Journal and Business Week, on topics related to mergers/acquisitions and corporate strategy. 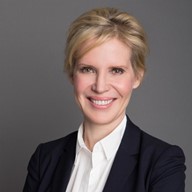 Regent Redman currently serves on the boards of the Washington Technology Industry Association (vice chair), the Seattle Metropolitan Chamber of Commerce (chair), the Hawthorn Club, Global EIR Coalition, and Beneficial State Bank (audit and technology committees). She has served on the boards of several privately held companies and many industry associations and non-profit companies as well as on numerous advisory boards. She earned a law degree (with distinction) from Stanford University and a bachelor’s degree from Reed College. 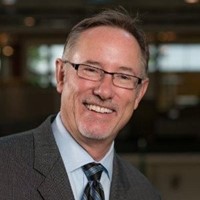 Scott Thomson, P.E. is a licensed mechanical engineer in Oregon and Washington and has worked in the mechanical engineering field since 1980. He is an owner at McKinstry and has worked there since 2004 specializing in Project Management, Estimating, Cost Analysis, HVAC and Plumbing, Medical Gas, Hi-Purity Piping, Process Piping, Energy Analysis, and Energy Code Compliance. His current responsibilities include sales and business development associated with $280 million of annual revenue for McKinstry, business development, and sales for a multi-discipline design-build construction company.

If you’re a student entrepreneur or aspiring business owner, the Center for Entrepreneurial Studies presents the WSU Business Plan Competition – an unparalleled opportunity to practice entrepreneurship in a real-world setting and receive guidance as you launch a new venture, plus a chance to win thousands of dollars in prize money!

The Center for Entrepreneurial Studies is happy to announce that the 2021 WSU Business Plan Competition will still be happening, switching to a virtual format. Participating in a business plan competition can be a rewarding experience and we are excited to continue to showcase student innovation!

Ask about the BPC

The Business Plan Competition is critically important for helping people to turn ideas into reality. I am excited to volunteer as a judge to support the competition and the Center, now that I am on the other side.— Jonah Friedl , NOMAD founder and WSU alumnus (Carson College of Business, Entrepreneurship – 2016) 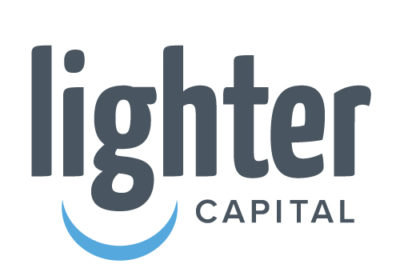 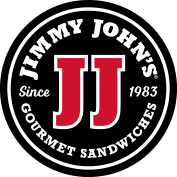